Sport is quite important for England as a nation, and some sports have even been “born” in England. England's main competitors in international sports are usually Scotland (because Scottish and English just always have to fight each other, and sports are a good way to do so) and Australia. While the sports on this page are amongst the most popular sports in England, other sports are also very active and popular. If you have an interest in a particular sport, then it is likely that you will be able to participate in it in England.

Many important games (e.g. football and rugby) are shown in pubs, and are often quite social events. 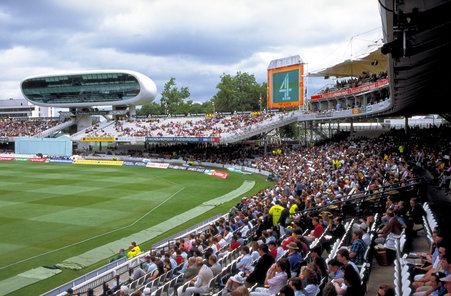 There is the rugby league, and the rugby union – but we don't go into much detail here. Just know that much: there has been quite a bit of antagonism between those two types of rugby in the past. The origins of Rugby in general are English – the game came from a school called Rugby school, where running around with a ball became more and more popular and then turned into a proper game with a set of rules (this happened in the early 1800s). Over time, the game became more and more popular all over the world – and of course the English still have a great passion for their game.

Do not confuse this with the American football. English football is what other countries usually call soccer. It has a long history in England, and England is usually seen as this sport's country of origin. There are records that speak of the game dating back to the year 1314. England had the first soccer competitions in the world, and also the first football league. Today, there are thousands of clubs that play football in England, and England's top leagues are the richest in the world (hint: David Beckham is an example).

Though people still argue about the actual origins of cricket, everyone is quite sure that England is the birthplace of the game, and cricket plays quite an important role for England. English teams are also quite good at the game, often winning international competitions. Their main competitor in cricket is Australia.

The history of cricket goes back all the way to 1550 AD or even earlier, with cricket first being mentioned in the year 1598. People are quite sure that the game had been played before 1550 AD, most likely as some sort of children's game, but as said before, nobody is really 100% sure about the origin.

Though ice hockey is very popular in England (it is the indoor sport that attracts the most spectators in England), most news about it can still only be found online. However, the paid TV channels also start to broadcast the more important games.

Badminton is very popular in England, even more popular than tennis. The reason for this might very well be that Badminton is easier accessible than tennis, and even if you are a beginner, you have a chance of achieving one or the other success. It may not come as a surprise that Badminton is another game with an English origin, though it was not created in England itself but in British India (as a variation of a more traditional English game with rackets).

The summer Olympic games were hosted in England three times, but England itself does not have a national team. English athletes are part of a general team from the UK. Some individual athletic sports are popular in England, but generally speaking it is safe to say that England has a bigger interest in team sports.

Horse racing is quite popular with the rich and beautiful as horse races give them a chance to dress up and stroll around, mingling with other rich people. But also more “normal” people enjoy horse racing, and often betting is a very important factor when it comes to this sport. 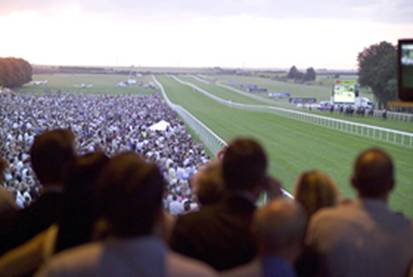 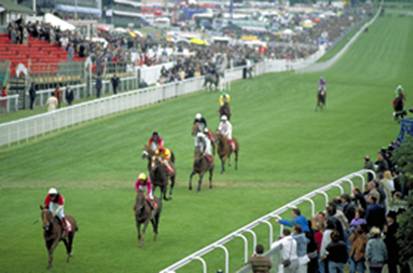 The English love their motor sports, and a big number of Formula One teams is based in England. Names like Lewis Hamilton and Richard Burns might ring a bell. While car races have always been popular, motorbike racing has become more and more popular in recent years, too.

Of course, tennis is quite popular and also prestigious in England. After all, there is Wimbledon. Plus: England is the country that invented tennis. There are plenty of amateur players, but not a huge number of professional players.

Golf was invented in Scotland (even the English have to admit that), but that does not lessen its popularity in England. England has also left some marks in the history of golf, and you can find a variety of golf courses in England.