The History of England

England is a country with a rich history – of course, you can say that about every country, but in the case of England we are talking about the mother of the British Empire, a world power that shaped the world as we know it today. Many books have been written about English history. There are big volumes just about the lives of different kings and queens – in this article, we can simply give you a short overview over some of the most important events in English history.

The British Islands turned into islands separated from the European mainland after the Ice Age ended, from then to 43 AD, the people on the islands were kind of just developing like people in other parts. They learned to make tools, had simple pieces of art, and sometimes killed each other when they had some dispute. Just the basics. In 43 AD, it all changed because that is the year when the Romans came, like what they saw, and conquered it. The English profited quite a bit from Roman conquest (the Welsh, however, would tell you a different story), after all, the Romans were quite civilized, organized and advanced. 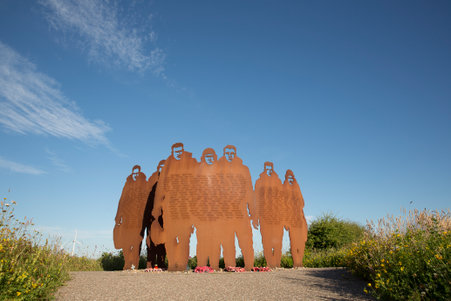 1066 AD is quite an important year in the history of England – and it is one of the dates you will most likely have learned about in school, too. In 1066, the Normans came to the British Isles to conquer them. William of Normandy, who was the leader of the conquest, came to England because he felt he had a right to the throne after the death of King Edward (he was related to him – but then, many people were related to each other in those days). Of course, William faced some opposition, mainly Harold Godwinson, however, he managed to defeat him during the famous Battle of Hastings, and then started with his struggle to control England. It was not an easy feat, after all, the Normans were few compared to the native English people. Some of the consequences of the Norman invasion were that many English fled to Scotland, Ireland, or even Scandinavia. English landowners lost their land, and many governmental and ecclesiastical positions were given to Normans, so less native English people would be in control.

One very important consequence of the invasion was of course also the Anglo-Norman language, a branch of Old French. This meant that many French words became part of normal life.

In general, the Norman invasion had plenty of cultural, linguistic, and social consequences for the people of England. 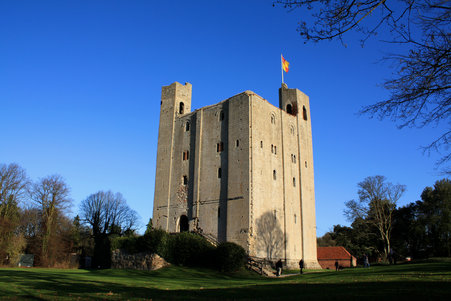 Edward conquered Wales in 1283 – and from that year onwards, Wales had never been able to achieve independence, however, Wales – up to this day – still is quite independent at heart, with the Welsh language being spoken frequently, and English people being disliked quite openly (if you think the Scottish are anti-English, then you have not met any Welsh people yet). There are two quite important factors about Wales being conquered by Edward. First, it was rather expensive to conquer and keep. Edward needed more tax money, and had to call on a parliament very often. He also had to extend the right to be in parliament to more common people. This is often seen as the beginnings of a more democratic government. The second factor was that nobody could beat Welsh archers (in the sense that there were no better archers to be found anywhere else on the world). 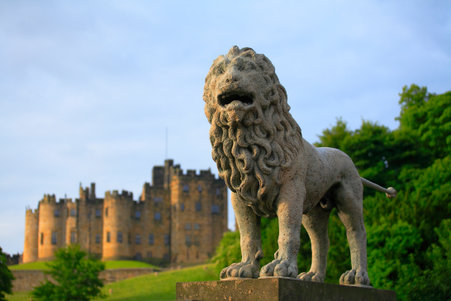 You could say that the beginnings of the British empire began in 1169, when the English decided to “help” Ireland with its internal struggles. Their help consisted in turning Ireland into England's first colony. Wales and Scotland soon followed. In the 15th century, England is not the only country to set sails to other countries, and conquering (or establishing new) colonies on other continents. Of course, all of this does not happen without conflicts with other big nations (e.g. the French, Italians, and Portuguese). As time goes on, the English set camp in India, Africa, America, in the Caribbean, and basically in any place they find reasonably attractive and/or strategically helpful. By the 18th century, the British Empire had already turned into the biggest empire on the world, but was still expanding. The 18th century, however, also was a turning point as the English in America declared themselves independent from England – and from the 19th century onward, the British Empire was shrinking again. In the 20th century, the British Empire was no more (and interestingly, some countries who left the Empire did not do so well afterward), but many countries remained in a loose relationship with England. Some countries, like New Zealand, also still see the English Queen as their head of state even though they have their own independent government.