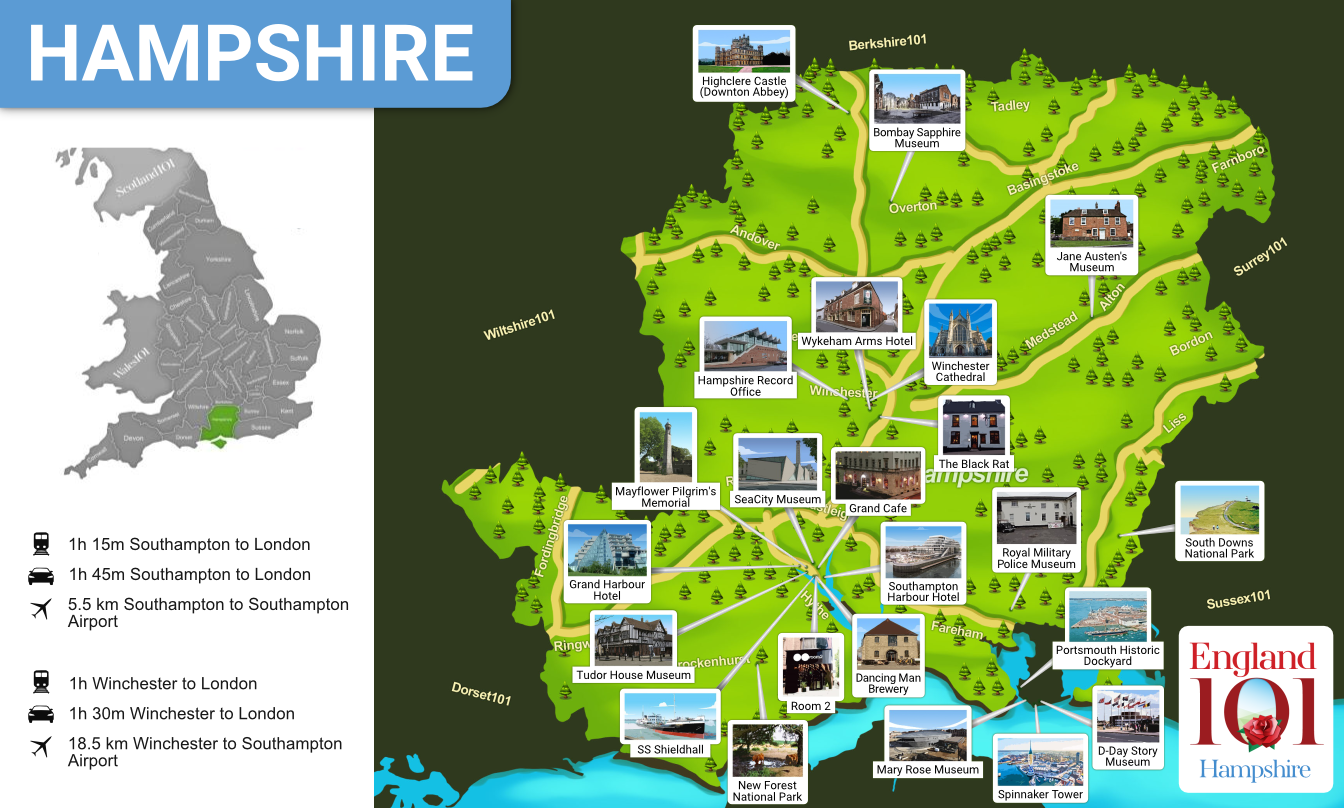 From its narrow, medieval streets and ample old-world treasures to its sweeping forests and grand country manors, Hampshire’s regal, political and cultural history has never been easier to explore. Southampton, the original departure point for the Mayflower and the Titanic, and Portsmouth, home to many restored ships, are prime examples of England’s maritime roots. The county welcomed almost all of the US troops arriving in England during the Second World War, the stories of whom are told in its military museums and landmarks. 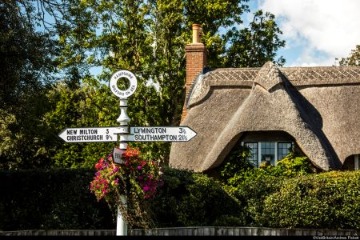 Hampshire bore witness to many significant events of WWII – including the order, given by General Dwight D Eisenhower, to commence Operation Overlord. Along with a variety of other wartime memorabilia, the Royal Military Police Museum at Southwick House preserves the rooms in which Eisenhower and other leaders worked, including the Map Room, which remains virtually untouched. Discover more about the Normandy landings at the D-Day Story museum in Portsmouth, where the audiovisual exhibits share the first-hand experiences of men, women and children who lived through the momentous event. 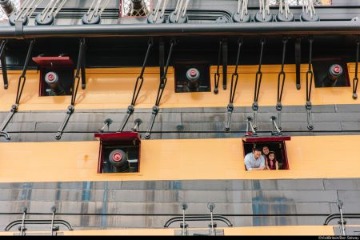 For a broader sense of the region’s history, check out Portsmouth Historic Dockyard, a collective of mostly maritime museums where curious patrons can board a real WWII submarine and numerous warships from centuries past. It’s worth buying a separate ticket to see the remains of the Mary Rose, King Henry VIII’s ship which sank during the Battle of the Solent in 1545. Alternatively, Southampton’s Tudor House Museum displays 800 years’ worth of paraphernalia, including a penny farthing, an Elizabethan wine jug and a collection of 16th century graffiti. 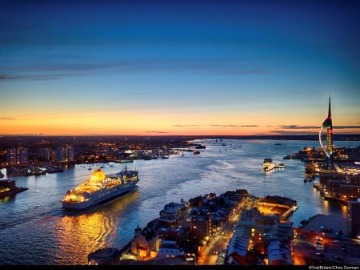 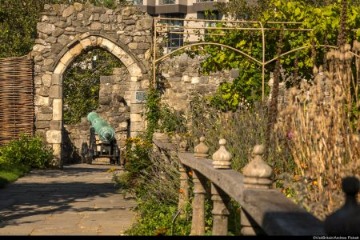 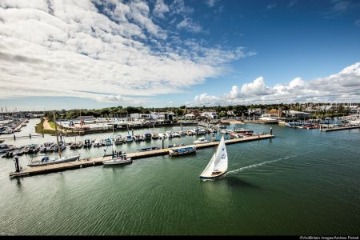 View over The Solent

100s of years of history and legend echo around the pretty streets of Winchester – where the likes of William the Conqueror, Alfred the Great and even King Arthur once walked. Get a bird’s-eye view of the city’s tree-shrouded skyline and the sprawling South Downs National Park from Winchester Cathedral during a rooftop tour, before exploring the crypt or finding Jane Austen’s gravestone in the north aisle of the nave. Austen’s house in nearby Chawton, where she wrote classics such as Pride and Predjudice, is also open to visitors. Winchester makes a great base for exploring the wider county – stay at the cosy Wykeham Arms, the pub where Admiral Nelson is said to have stayed en route to Portsmouth prior to the Battle of Trafalgar. 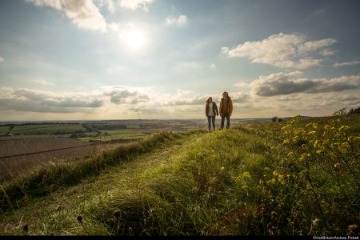 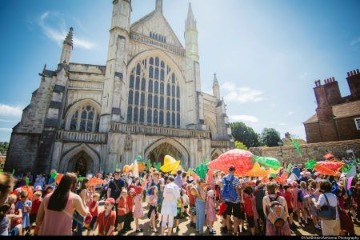 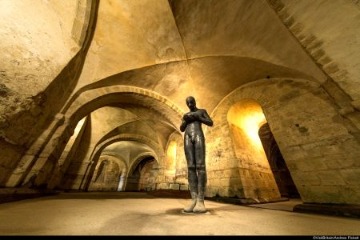 The underground crypt of Winchester Cathedral, and a statue by Antony Gormley, called Sound II, installed in 1986 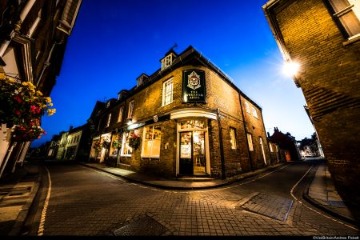 Things to do in Hampshire

Join a See Southampton Tour to hear Mayflower history and more from a qualified guide, meander through the SeaCity Museum to learn about Southampton’s Titanic connections or scale the Spinnaker Tower for spectacular views. 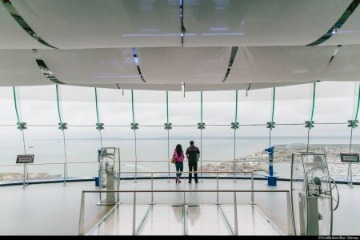 Viewing deck at the top of the Spinnaker Tower

History and high drama combine at Highclere Castle, a grand Jacobethan country house owned by the Earl of Carnarvon. Henry Herbert, 4th Earl of Carnarvon, played an integral role in the creation of Canada in the 1800s – today the house is better known for featuring in Downton Abbey. The castle is often open to the public for tours and special events. 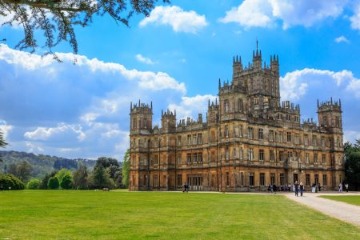 Hampshire encompasses not one, but two of the UK's 15 national parks. The New Forest and South Downs are brimming with ancient woodlands and scenic coastal trails – grab a map of Hampshire and get walking. 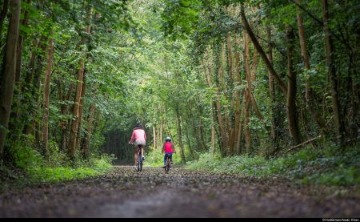 Bombay Sapphire Distillery near Whitchurch gives gin lovers the chance to get a glimpse behind the scenes of one of the world’s most famous gin operations – self-guided and hosted tours both include a complimentary drink. The Black Rat in Winchester is also known for its extensive gin menu, which features over 45 gins from around the world. The food’s pretty tasty too – the restaurant has held a Michelin star since 2011.

Sample a few award-winning tipples at Dancing Man Brewery in Southampton before dining at The Grand Café, where you’ll find a painting of the Pilgrim Fathers preparing to sail to the New World.

Our 101 team have been working with local tourism, business, community and Council initiatives to bring you some of the best ways for you to live your connection to Hampshire.