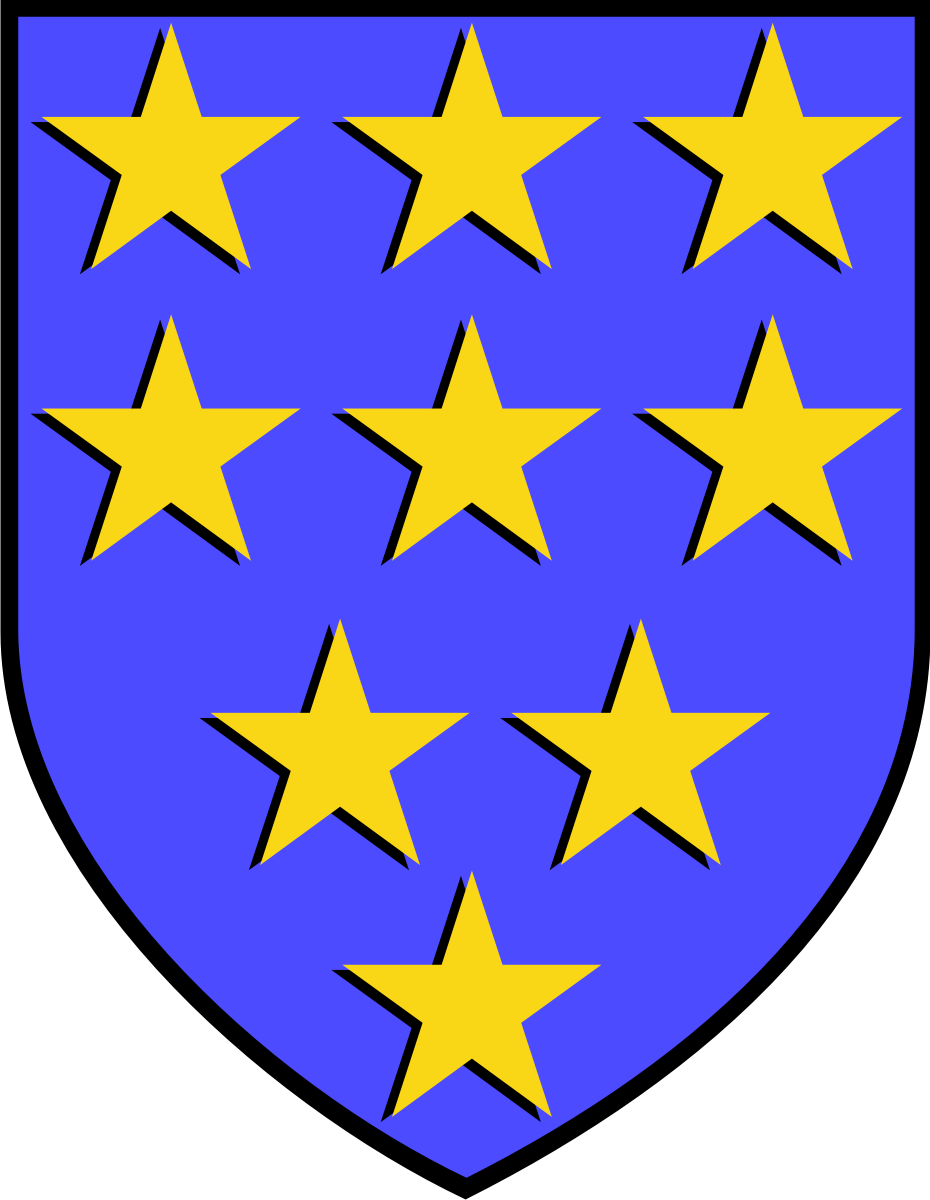 Design your own BAILEY Family Crest

This most interesting surname has three distinct origins. Firstly it can be an occupational name for a steward or official from the Old French "baillis" or "bailif", and middle English "bail(l)". The word survives in Scotland as "bailie", the title of a municipal magistrate, but in England has developed into "bailiff", an officer of the court. The second source is topographical, denoting one who lived by the outermost wall of a castle or fortified town from the middle English "bail(l)y" as can be seen in the case of the Old Bailey in London which was part of the early medieval walls.

Also a personal name, from German, Behlau; from the Dutch, Beding and from the Flemish, Beeli.

John Bailey Jr., an English convict from Bristol, was transported aboard the "Adamant" on March 16, 1821, settling in New South Wales, Australia.

Geographically, there is a town with a version of the surname in the UK – Bailleston, a suburb of Glasgow, Scotland. There is also Beeleigh Abbey located near Maldon, Essex.

In 1891 census, the surname had a frequent 46,617 occurrences in England and Wales and a further 527 in Scotland. In 1881, it was prevalent in Southeast county of Kent with 1,793 occurrences of the surname. Further Northwest, Bristol district was recorded as having Bailey as the top surname.

Bill Bailey, stage name for English Comedian, Mark Robert Bailey (b.1965) also an actor, singer, musician, author and TV/Radio presenter. He is well known for his stand-up comedy and appearances in shows such as QI, Never Mind the Buzzcocks and Have I for News for You. He was born in Bath and grew up in a town between Bath and Bristol area in the West of England.

Another notable of the surname is David Bailey, a well-known English fashion and portrait photographer.

They was born and raised in Ireland ???????? but they eventually came to America

Through dna analysis I have verified that my paternal line is Bailey. Part of the dna analysis gave provided the male Y chromosome haplotype. My Bailey haplotype is shared by only 3% of males in the UK. The most frequent haplotype in the UK is shared by 60% of males. I would bd interested to hear from male Bailey’s who know their haplotype. It depends on how many male Bailey’s that today’s Baileys descend from. I assume, very few. Therefore, in theory, I would assume most male Bailey’s share the same haplotype. This would be an interesting area of research. If anyone is interested, let me know.

I am interested in any connection to the de Bailliols of Scotland and the Stephen (1597) Bayley a Cavalier in Gloucestershire an immigrant to Virginia in the 1650s. Thankyou for any help you can give

Areas of Origin for BAILEY

Write an email address and click 'Invite' to share this page with more members of the BAILEY tribe.

Discover where the BAILEY Family members live around the world

Show off the BAILEY Family Crest…